Thanksgiving Turkey: who can do without it?

In Canada and the United States everybody knows about the tradition of serving Thanksgiving turkey. Festive food, to commemorate….oops…what exactly is it we commemorate? We’ll get to that later! It is good use to serve your Thanksgiving turkey with sweet potatoes and cranberries, and of course, pumpkin pie is a must!

Where and when Thanksgiving originated exactly is not clear. Most say it has to do with the Pilgrim Fathers and their journey on the Mayflower. Allegedly, the Pilgrim Fathers arrived short of supplies and suffered dire days just after their arrival. They were blessed however, quite unexpectedly, with a very favourable Indian summer allowing them to gather a modest harvest that eventually would save them from starvation during their first winter in the new land. To thank destiny for this generous offer, a religious service was held, followed by a feast. The turkey, being an indigenous animal, was chosen to be the “piece de resistance” during that meal. Thanksgiving turkey was born.

Others believe there is a a link between Thanksgiving and the celebration of the Relief of Leiden, a festivity occurring every 3rd day of October in the Dutch town of Leiden, to relive the victory of the Dutch over the Spaniards in a decisive battle in 1574. This holiday, too, comprises a service and a festive meal. Dutch immigrants, so it is said, simply imported this habit. The thanksgiving turkey appeared merely as a substitute to herring and white bread, “klapstuk” and “hutspot” which are the preferred items on the table during that holiday in Leiden.

Anyway, why exactly we eat turkey on Thanksgiving may be a mystery to some, it certainly seems an excellent idea to most! More and more Dutch and Belgians, too, celebrate Thanksgiving. Oh well, yes, you may be right – it may have little to do with our culture, but hey, what do you know? We celebrate Halloween and Valentine’s Day too, don’t we? And we gave you Santa Claus! Anyway, Thanksgiving turkey dinner is a tradition that gradually gains popularity in our region. Hence – if you want to surprise your Dutch or Flemish friends with a nice Thanksgiving turkey – they’ll love it! And we will be glad to be of assistance!

How does one make Thanksgiving turkey? Everybody knows that, don’t they? Well, here’s the deal: we won’t bother you with our recipe as we are sure your have a much better one from home. But your local friends might ask for a recipe….follow this link – it will take you to a very simple, typically American Thanksgiving turkey recipe, and it’s in Dutch! 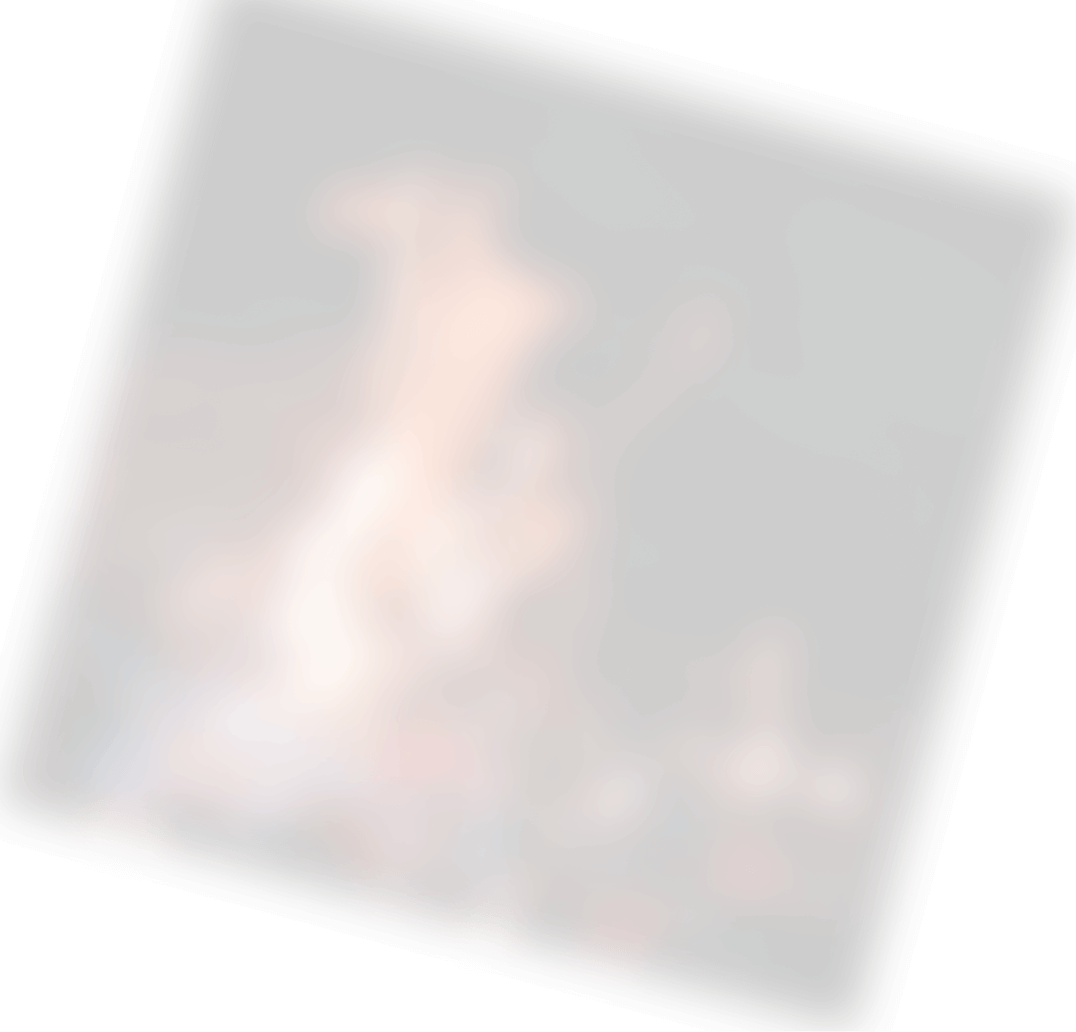